A Place to Stay in Cleveland

If you’re coming to Cleveland to take part in our research, you now have a place to stay. The Zubizarreta House is a state-of-the-art fully accessible living facility with suites that can house up to five research subjects at a time, along with their caregivers. Located right next door to MetroHealth Medical Center, our study participants have an easy commute to their research appointments. The home has a great room featuring three kitchens with accessible appliances, an inviting fireplace seating area, and bedroom suites with lifts, accessible bathrooms and wheel-in showers. 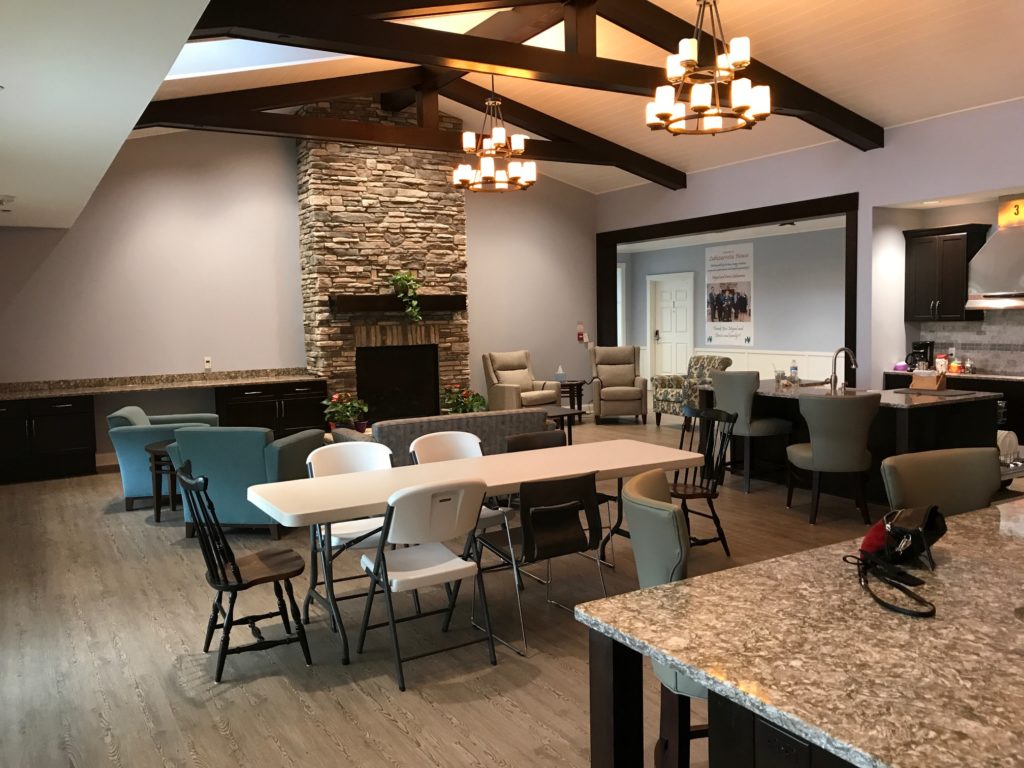 Named for its donor, Miguel Zubizarreta, retired chief technology officer at Hyland Software, the home had its grand opening in March 2017, with our first guests arriving in August. We held a welcome dinner for three participants and their families that week, and were fortunate to have Miguel join the festivities. 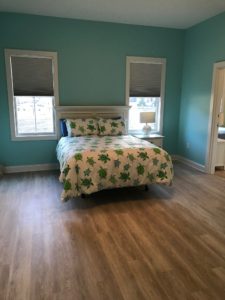 The fun back-story to Zubizarreta House (also called “Z-House”) is how it managed to beat out a field of competitors in MetroHealth’s 2013 Think Tank competition. Our stalwart investigator, Kevin Kilgore, had the idea to purchase and renovate a home in the neighborhood near Metro. Apparently, the judges liked the idea, too, and Miguel, who was among the judging panel, wrote a check on the spot. That started a friendship and working relationship between the two that resulted in the completion of the project less than a year later.